The occasion of the 40th anniversary of diplomatic relations between Vietnam – Japan (1973 – 2013), to enhance exchande relationships with people in Binh Duong area – where KIRIN Vietnam factory, INTERFOOD decided to sponsor for this special football exchange event between two football teams: Kawasaki Frontale – Japan and Binh Duong football club – Vietnam, was held at Go Dau stadium on 01st and 02nd June, 2013.This is a special event will be held to promote friendly friendship between peoples of Vietnam – Japan through many special activities related to football contest, culture, art…

In particular, participate in this international friendship event, Interfood Share holdings Company also accompany to sponsor with many of quality products, which produced by the modern technology of Japan. In addition, customers can also visit and buy popular beverage products in Vietnam at our booth, such as: Ice+, Latte, Winter Melon tea….

With the business philosophy of “Bringing health and happiness to consumer through our products”, hope that our products sponsor in this event will bring you a fun-filled day with intimate atmosphere, filled with friendly feelings between two countries: Vietnam – Japan.

This event will be held at Go Dau Stadium, Binh Duong province by Committee of Organization friendship exchange event with special sponsor from Tokyu Group, Friendship Association J-League and V-League. Come to this event, you can participate in many exciting activities as below: 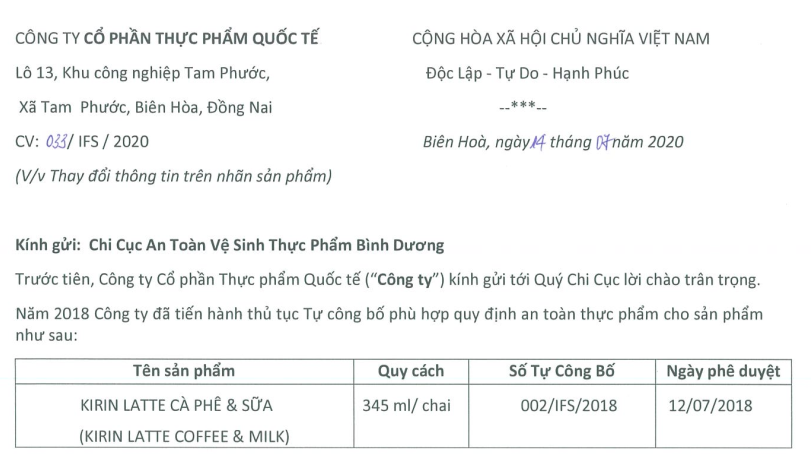 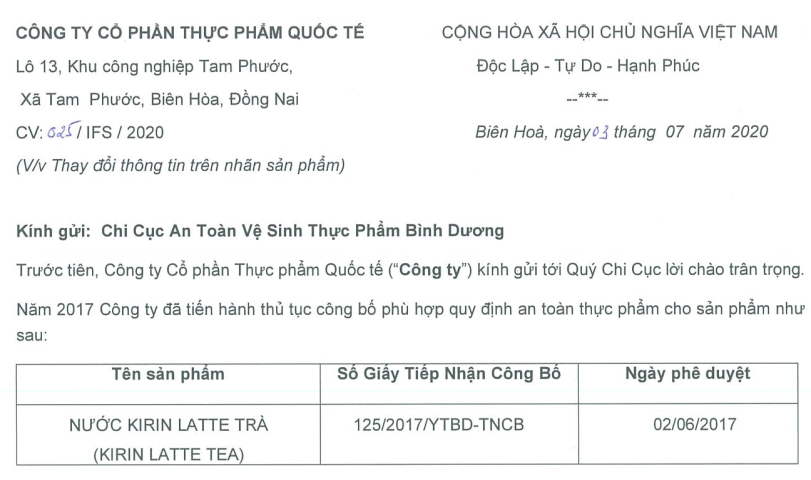 ANNOUNCEMENT ABOUT CHANGE OF THE PRODUCT'S LABEL – KIRIN LATTE TEA 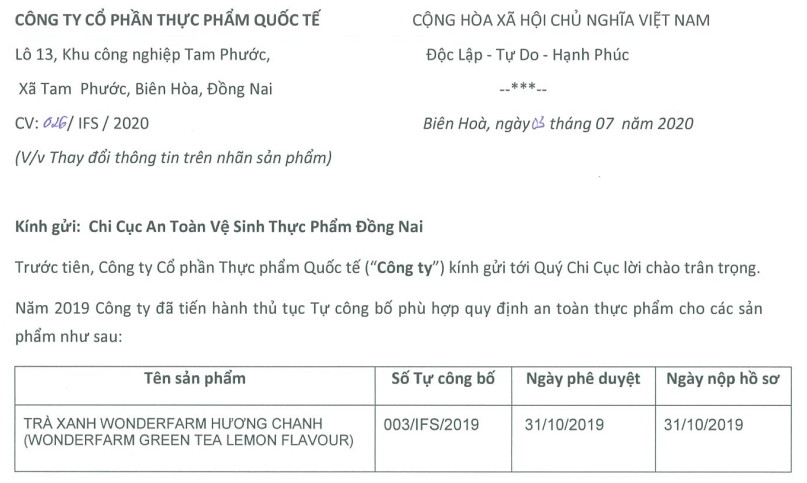 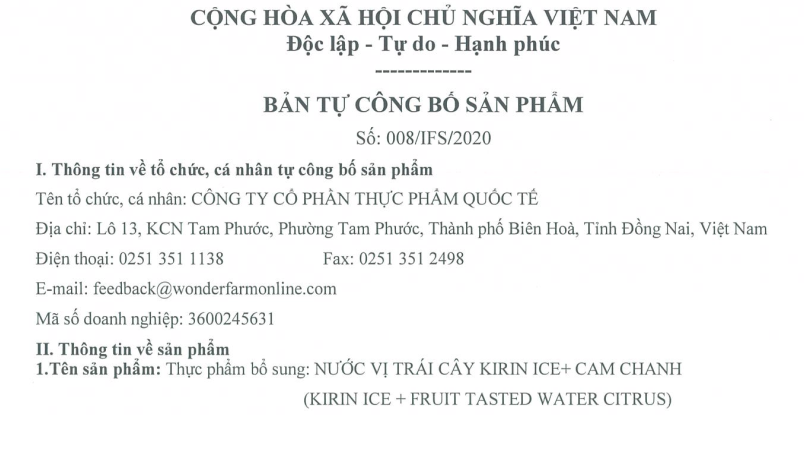